Although we didn’t find anything about Google’s Pixel 6 at Google IO 2021, based on Google’s flagship trends and rumours from authenticated sources we can assume Google to surprise us once again. It is expected Pixel 6 to come out by the end of the year, in November. Google’s Pixel 6 is the first phone to have Android 12 before Google offers it to other … END_OF_DOCUMENT_TOKEN_TO_BE_REPLACED

After being delayed, LG has finally released another marvelous smartphone. For they’re finally unveiling their new LG G7 ThinQ, an ideal device that contains almost all the features you would like to see on a 2018 modern day smartphone. As expected, the LG G7 ThinQ has a lot of new features, aside from its design and its name that is somewhat uncomfortable to pronounce. To … END_OF_DOCUMENT_TOKEN_TO_BE_REPLACED 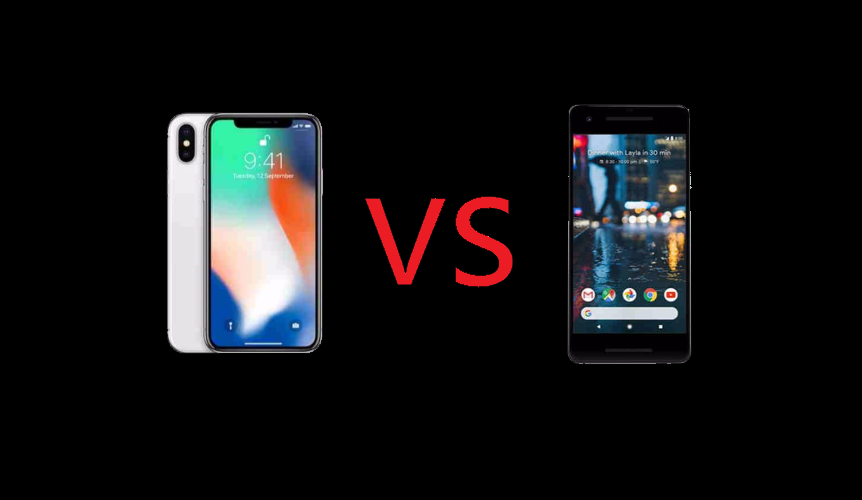 Now the battle begins! Both Apple and Google have released their best smartphone for this year which is the iPhone X and the Google Pixel 2 XL, respectively. With these recent releases, it can be said the battle for the best flagship of 2017 is finally ready to commence. These two smartphone companies are known to be giants as well in the smartphone industry. Since … END_OF_DOCUMENT_TOKEN_TO_BE_REPLACED

sarenemaeOctober 6, 2017October 6, 2017Leave a comment
Follow us on Instagram
Get yourself a new elegant case for Samsung Galaxy Note 20 Ultra. Multifunctional design will make sure your phone is covered from all sides! 📲
Keep your new iPhone safe with our lovely shielding phone cover! This vivacious red case is perfect for this time of the year 🌸
Show off your new iPhone 13 Pro Max, 13, 13 Pro or 13 mini with our ultra-thin protective clear cover!
🌸Happy Spring Everyone🌺
Cases for iPhone 13 Series are now available at #icoverlover 😃
Simple clear case, yet beautiful and special because of its rose gold edges. 🌸
Follow us on Pinterest