Earlier this week, Google announced the release date of Android P and they also revealed its official name. Learn more about the Android P by reading on! 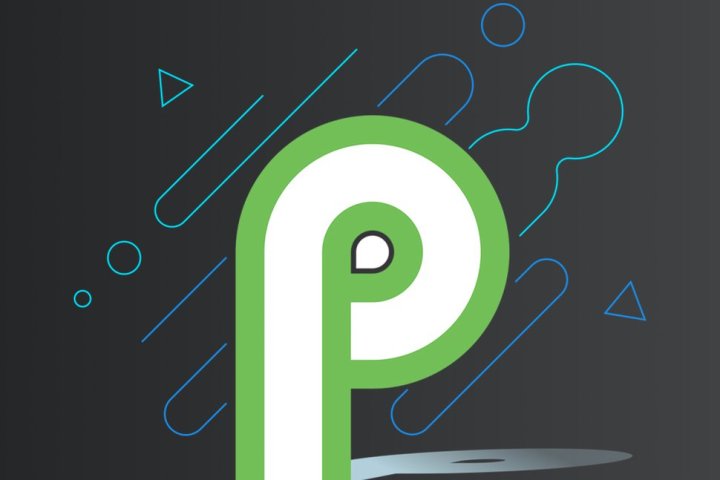 Android P is officially called the Android 9 Pie! It’ll be extended throughout every Google Pixel phones starting this week. Three months after it was revealed for the first time and after several beta versions, the next major version of the operating system arrives at the Google-branded phones as a wireless update.

In a slight divergence from its usual tactics, Google announces the name of the operating system the same day it releases the software to the public. The launch also takes place two weeks before Android 8.0 Oreo, which landed on 21 August 2017.

The update introduces new features such as an adaptive battery, adaptive brightness, and application actions, which predicts what you want to do based on context and shows the action right on your phone. There is also a new navigation system, easy management notifications, and smarter text selection tools.

Now, let’s talk everything about the Android P. From its availability, new features, and functions.

Android 9 Pie had previously only been available for those wishing to install beta software. On Monday, Google announced that 140,000 users participated in the program.

For the first time, the beta program was offered to devices outside the Google line. The devices of Nokia, Vivo, OnePlus, Xiaomi, Sony, Essential and Oppo, which participated in the beta program, will receive Android 9 Pie for the end of autumn. 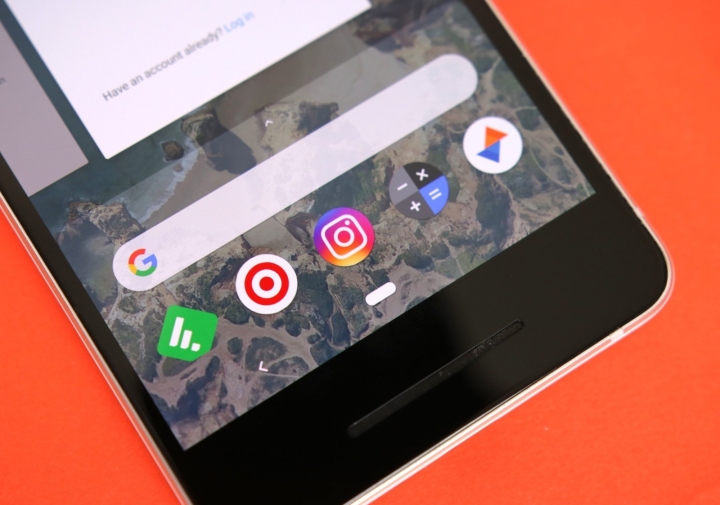 INTERMEDIATE SUPPORT
With the initial launch, Google focused on providing developers with access to new APIs, changes, and tools needed to create applications for Android 9 Pie. For example, Android 9 Pie offers support for cutting devices that will use the notch similar to the iPhone X at the top of the screen.

TRACK OF INTERNAL USERS AND HEIC SUPPORT
Other features include the ability to track an internal user using RTT Wi-Fi at a meter or two. Other improvements include support for HEIC images, which is better compression for photos and more storage space for the user.

APPLICATION ACTIONS AND APIS AT SLICES
It was also announced during the presentation, the development tools for application actions and an API Slices make it easier for developers to integrate more deeply into the Android operating system.

BRAND NEW PHONE GESTURES
First of all is the new look and the new navigation method. Instead of a trio of buttons at the bottom of the screen, each of which represents a different navigation method, Android 9 Pie uses gestures. If enabled, a user scrolls up to view recent applications along with application suggestions. A swipe left or right in the new button will quickly change from one application to another.

THE MATERIAL THEME
Also making its first appearance on Android 9 Pie is a renewed and subtler design that Google has called the “Material Theme”. The approach to designing materials is not new to Google or Android, but the new theme adds blanks and rounded corners.

ALL NEW DARK THEME
The clues on which Google has worked on an official dark theme for Android have been around for a while, but with the last preview we finally have a dedicated setting to switch from a clear to a dark theme on Android P. Or, if you prefer, you can allow Android P to decide the correct theme based on the current wallpaper.

NEW ANDROID DASHBOARD TO DETER PHONE ADDICTION
A new tab in Android 9 Pie will indicate how much time you have spent on your phone or tablet on a given day, which applications you use the most (organized by time), how many times you unlock a device and the number of notifications received. Google’s new digital wellness initiative, which aims to help users reduce their dependence on smartphones.

NEW APP ACTIONS
Another AI function, called Application Actions, learns which common tasks are performed at a time, place, or when an accessory is connected to the device. For example, app actions suggest a playlist when connecting Bluetooth headphones.

BRAND-NEW EMOJIS
The update of Android 9 Pie at the beginning of June includes 157 new emojis, which will be available in the final version of Android 9 Pie. The new emojis include a flame, a superhero, and a gender-neutral family.

You’ll definitely love this Android update! So, if you’re an avid Android device user, then it’s time to upgrade your smartphone to avail these sweet-as-pie features! Enjoy!