This year is a great year for Google Pixel fans! For Google’s already taking a step in releasing their newest Pixel 3. They’re planning big this year and they’re trying to build something that’ll capture anyone’s attention, something that’ll be enough to be competing with big smartphone manufacturers in the market. 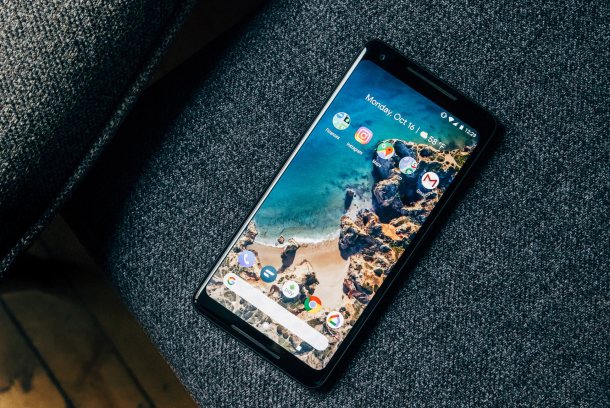 Google Pixel 2 arrived last year and certainly impressed many consumers around the world. To date, the flagship has one of the best cameras that was tested on a smartphone, with a fast processor for fast-paced smartphone booting capacity. However, Google left everyone thinking about the possibility of designing a smartphone that could possibly give every consumer what they’ve been longing for.

This is further amplified after the release of a lot of phones from most of Google’s competitors at MWC 2018. One was Sony, for they have created a great design for their XZ2, Samsung was all about the camera on the Galaxy S9 and Nokia provided the flagship specifications without going on a high-ranged price of £800.

Also, one of the Google Pixel’s major competitors, the OnePlus 6, is approaching its launch right this year.

This is good news for every Pixel fans out there, especially with the launch of Google Pixel 3 is just laying around the corner. If Google wants their Pixel 3 to take down one of their rivals in the smartphone market, or even the anticipated future Apple products, it will have to solve some issues and other things that came from the Pixel 2.

With this in mind, here are the additional features, fixes, and specifications from which Google needs to bring to the Pixel 3.

Years ago, Google has created some excellent and affordable smartphones. Take the Nexus series as an example, every device from the series had a solid construction, all in good quality and had a great value which made these devices an interesting option.

If Google wants to stop the smartphone projects of Apple and Samsung, it will have to reduce the cost of Pixel 3 as far as the market is concerned, which would really position it in the OnePlus territory. 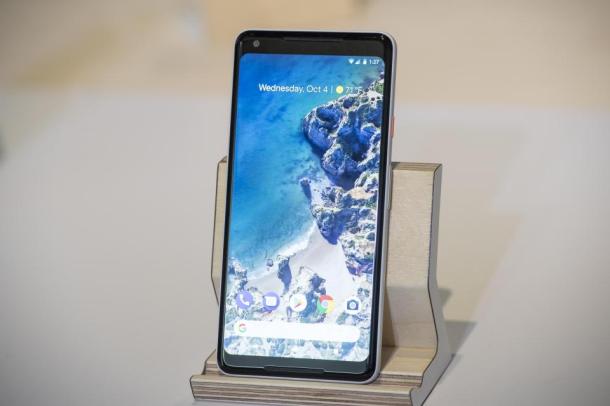 Android phones paved the way for wireless charging, with Google’s Nexus range paving the way for the all-metal Nexus 6P. Since Apple has added wireless charging to the iPhone 8 range, opening up technology to millions of people, popularity has really increased. So there is the possibility that Google can bring it back with the release of their newest device, the Pixel 3.

Google hurried to close the controversial Apple removal of the 3.5mm headphone jack but unfortunately followed the example with Google Pixel 2. Now, users now have to use a 3.5mm USB Type-C adapter or invest in some Bluetooth headphones. It’s not exactly an attractive prospect. Now, with Google having an advantage over Apple,  they’re planning to reactivate the headphone jack for the Pixel 3.

Pixel 2 was installed with the Qualcomm Snapdragon 835 chipset, to go forth in obtaining the 836 chipset. This is not a terrible thing to think about since the 835 drives most of the best smartphones launched this year, but if Google wants to stand out from the crowd, it would be useful if they would improve against their competitors instead of matching them.

With the 170cd / m² brightness-calibrated screen and the activated flight mode, Pixel 2 lasted 14 hours and 17 minutes in the battery test. Obviously, it’s four hours longer than the Sony Xperia XZ Premium, but it is slightly behind last year’s Pixel. Battery life is a very important factor nowadays and the Pixel 3 should be at least equal to the Pixel 2 version. 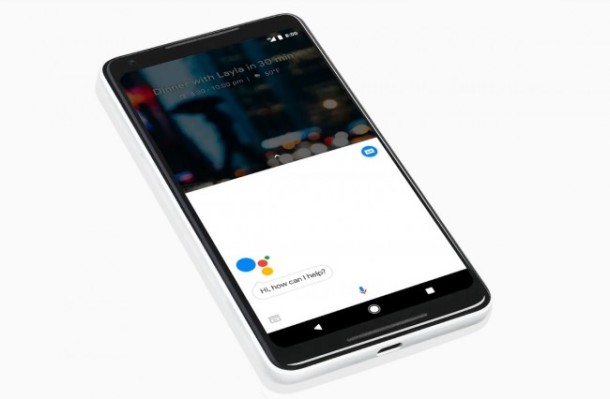 The Pixel 2 was quite elegant when it comes to its structure and design, but there is nothing particularly revolutionary or memorable about it since it’s coming up with designs known to be more common from other competing Companies.

Rivals like the Samsung S8, which sports an incredible frameless screen, or the iPhone 8, which at least looks awesome, are just a few links to Google Pixel 2, which is relatively common when it comes to design. It will be nice to see how a bold design language is introduced, as they did with Pixel 2 XL.

Google has been pretty consistent with its Pixel smartphone launches, which makes the next release date easy to guess.

The original Google Pixel was released again on October 4, 2016, which was Tuesday. Then it went on sale Tuesday, October 25th of the same year.

Then, Wednesday, October 4, Google Pixel 2 was announced last year, exactly the same date as the original phone’s debut. However, it went on sale more quickly and arrived in stores on Thursday 19 October.

Based on this brief history, it’s expected that Google will announce the Pixel 3 on Thursday, October 4, 2018. Regarding a specific release date of Google Pixel 3, it would probably fall between 16 and 18 October this year.

However, official information has not been published for this year’s models because the smartphones have not yet been announced.