Did you know that Huawei surpasses Apple to be the second largest smartphone brand? And not only for a month but for two! It makes the competition between smartphone brands extra competitive now. Apple and Samsung used to be the ones competing for the top and now, here comes Huawei! But although this is so, it’s kind of mind-boggling how Huawei smartphones are not able to make it to the top smartphones being used. Read on to know more about it.

Huawei is China’s leading smartphone maker and just recently, it has surpassed the sales of Apple when it comes to the global sales. This is actually the first that it happened and this is totally a good news for Huawei! In fact, this can be their first step towards being known to be one of the competitive companies when it comes to making smartphones. And also, Huawei can use this opportunity to be able to market their smartphones globally, making the war on smartphone making an exciting one with the two of the greatest global smartphone makers, Samsung and Apple.

For the months of June and July, the second spot for the smartphone companies that have the greatest sales globally is taken by Huawei from Apple. This is because Huawei is very well known to have high-quality smartphones with awesome features that can compete with both Samsung and Apple. The most probable cause of it taking the spotlight from Apple is that its sales from the markets in South Asia, India and North America. The company having many sales from the markets of these continents thus enabling them to take the spotlight from Apple.

Apple Company should not worry too much about this though because as you well know by now, they are going to have their event a few days from now! Apple’s 10th year anniversary is fast-approaching and you should know that there is a huge chance that the second position will be taken back by the Apple Company. What can be the basis for this?

Aside from the fact that Huawei smartphones are not included in the top 10 smartphones, so even if they have their sales rising up to the top, this will be surpassed yet again by Apple with the new releases that they are going to have on the 12th of September.

With iPhones 7 and 7 PLUS being two of the greatest smartphones nowadays and being on the top 10, Apple is most probably going to bounce back in the global sales of smartphones. If the 10th anniversary iPhone is going to be released, together with the iPhone upgrades for both iPhone 7 and 7 PLUS, then Apple is going to claim its spot right there and then. In fact, it can even surpass the Samsung Company in having its first place in the sales of smartphones worldwide?

What are the models of smartphones that Huawei have?

Huawei mate 9 is one of the best smartphones by Huawei. This is an Android phone and the company has released this last year, 2016. It has a 5.90-inch screen display which can enhance your smartphone experience to a whole new level. It also has a 1080 x 1920 pixels which make watching movie clips and browsing photos in a high-quality resolution a possible one for you.

The storage space of Huawei mate 9 has a 64 GB internal storage but it can be expanded up to 256 GB with the help of an external storage. You also wouldn’t have trouble with your photography as this gas a 20MP rear camera and an 8MP selfie camera on its front. Your device can be enhanced in a way where you definitely would have a great time using. It wouldn’t be a hassle with its grip because of its size which is 156.90 in x 78.90 in x 7.90 in. Mate 9 only weighs 190g to make sure that you won’t be bothered in using this phone. 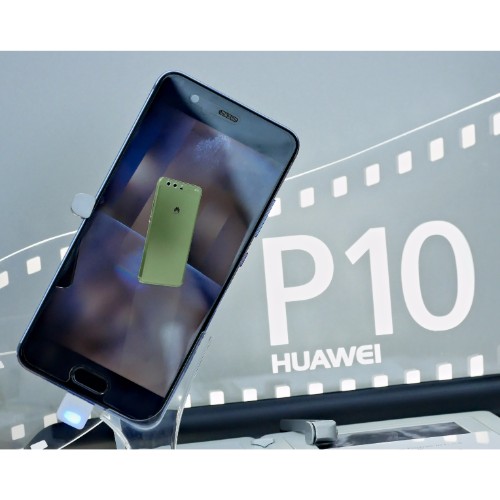 Huawei P10 was a smartphone launched in the month of February this year, 2017. It is known to have competitive specs and features as well as it offers 5.10-inch touch screen display where you can have a fun time in using your phone. With this wide smartphone screen, you can do a lot of things! It also comes with a resolution of 1440 x 2560 pixels which can definitely render services that can totally satisfy you as a smartphone user.

You can make sure that Huawei P10 is great at having processes with its 4GB of RAM. You can store as many important files as you want because it comes with a 64GB internal storage. But not only that, the company made it possible for you to insert a microSD card on this smartphone so that you can store more files. Your photography skills wouldn’t be compromised as well because it has a 20MP rear camera and a 12MP front camera. The battery capacity of Huawei P10 is also incredible as it operates on 3100mAh. This means that you can use it for a day or two!

These are definitely comparable to the Apple’s iPhone 8 and Samsung’s Galaxy S8 and Note 8. As mentioned earlier, the most probable reason that the Huawei smartphone company has gone to the second place is that of its diverse markets. When Apple outsmarts this kind of strategy and blocks Huawei’s access to the top spot of smartphone making, Apple Company can definitely claim its spot again.

However, you should not compromise the safety of your smartphone as well. In preparation for the arrival of iPhone 8 and the other updated iPhones from Apple, it just would make sense if you prepare the necessary protections that your device is surely going to need. It’s time to finally realize that you can actually prolong the exquisite exteriors of your phone with these suggestions. 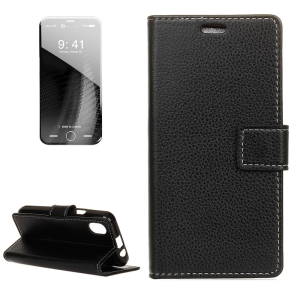 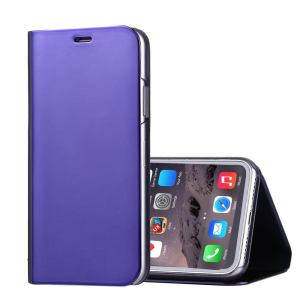