Apple and Google have been two of the greatest rivals when it comes to smartphone development. They have faced each other’s latest technology this year and their latest flagships are yet to be revealed and released to the market in the coming months. With the face off that they are having with smartphones, their capabilities to upgrade specs and features from the previous models to the next are quite impressive.

The upgrades that these companies do to their latest flagships aren’t there just to show off. IN fact, they might just be preparing for the next big step that they are going to do in the field of smartphone technology, the augmented reality. In fact, smartphone users are also waiting for it to happen

Augmented reality has been the talk of the public for years already since the time that it was actually been introduced. And now, as a perception of the users, augmented reality is considered as the next arena for Apple and Google. But the question now focuses more on when. When will augmented reality be realized on a smartphone? When is it going to be available for smartphone users? Which company will be the first one to actually release an impressive augmented reality feature on their smartphones? How much would it cost? These are just the most basic and obvious questions that you and other smartphone users might be having in mind, and perhaps, throwing at these companies as well.

The first time that smartphone users have had a taste of the augmented reality feature on smartphones was last year when the app Pokémon Go came to their app stores. This has caused such a stir in the smartphone technology industry as a lot of people were engrossed by how awesome the game application has been. With the use of the phone’s camera, you will be able to catch some Pokémon that is in your way. You will know where they are hiding by searching the place with your camera and it will show on your screen what kind of Pokémon it is. The app was just amazing as it gave hope to the users as well as the developers on the use and enhancements of augmented reality feature on smartphones.

Apple’s ARKit is the newest that Apple Company is going to release together with the iOS 11. This is said to be available for the latest iPhone models up to the iPhone 6. This framework can help you blend the digital objects that you can see on your smartphone screens to the environment that surrounds you.

VIO is used in the ARKit as it helps track the real world where it is being used. This makes an accurate virtual representation of what you can see in the real world. With VIO, the ARKit will be able to sense the movements that you do with your device around the area where you are staying. It can keep its accuracy without having to setup an additional calibration.

With ARKit, your device will be able to understand the scene that you want to try augmented reality feature on. Your camera view can help in establishing the horizontal planes in the area and track the objects that can be located in there. You will not be disappointed with the lighting too because ARKit has got it all figured out. It has a feature that can detect the total amount of light in the room and integrate it with the virtual objects that you can see on your device’s screen. 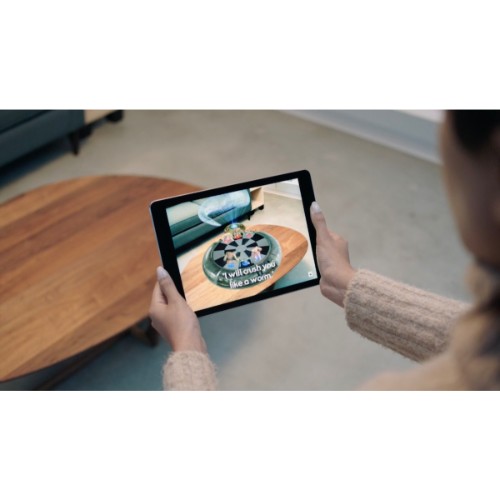 ARKit can only run on devices with Apple A9 and A10 processors. These have been known to have impressive performance when it comes to fast scene understanding. These processors can also assist you in the virtual content that you are going to have and make it more realistic that it should be. Impressive!

But Google, of course, can’t lose this battle. Google has developed their ARCore to help the users have a better opportunity on augmented reality feature for their smartphone. 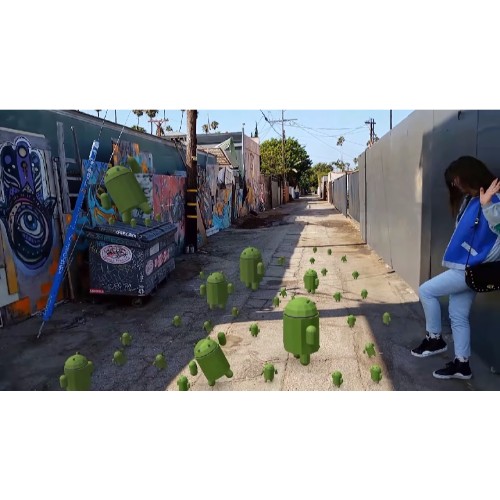 ARCore is Google’s platform to provide ease for the users to build their own augmented reality. In order to be effective in rendering services, ARCore utilizes three key technologies in order to have an effective integration of virtual and real world content. 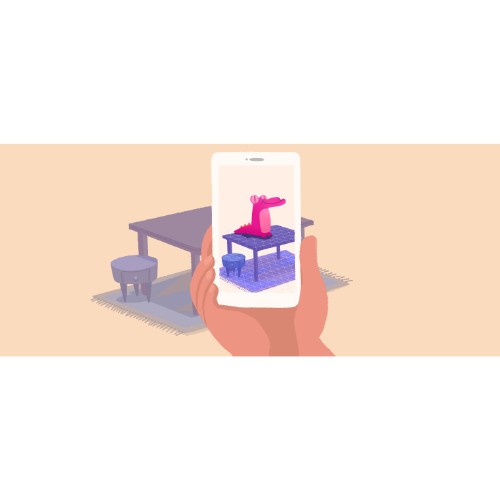 In order for your augmented reality feature to be as awesome and impressive, it also needs to understand its surroundings. With the help of the environmental understanding technology, ARCOre can detect horizontal planes like the floor and the table in your room. With this, you can assign some settings such as to place some virtual object somewhere in your room. This definitely helps in room designing and other related uses, and even more!

With the light estimation technology, ARCore is capable of adjusting the virtual object lighting conditions to the natural one that you have in your place. This actually helps you to have a wholesome feeling of using the feature as none of it would seem out of place.

For now, Google’s ARCore is only compatible with Google Pixel and Pixel XL and for the Samsung Galaxy S8 as well. These smartphones have been equipped with the necessary features in order to make augmented reality possible.

These are the steps that both companies have been taking. In an era where augmented reality is seen as the next arena for Apple and Google, it is important that you know what they have been up to in trying to help build a future that offers high-tech devices. These are for your good too as the feature can definitely help you have a more awesome experience of the real world.

In preparation for it, you might as well protect your smartphones from the possible blemishes that it can have through time. Dust and dirt are everywhere and it is important that you take better care of your phone for the coming of the features that encourage augmented reality opportunity. Here are some suggestions for you. 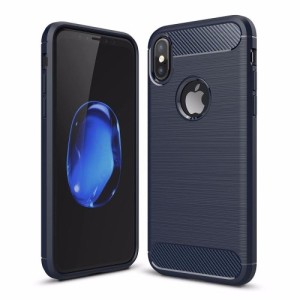 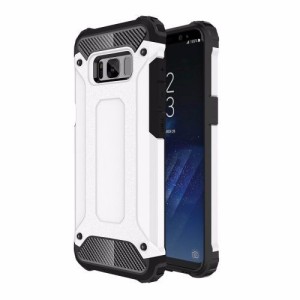 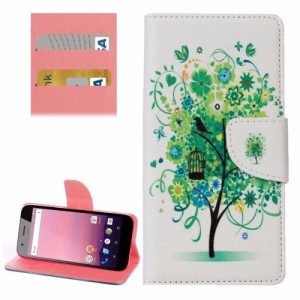