As there have been a lot of smartphones and tablets being released this year and that of the previous, it is only natural that users would begin to ask the best screen protector for their device. In trying to look for it online, it is most likely that they would get to encounter the types of screen protectors, namely: tempered glass, PET, and TPU.

These are not the same. The kind of services that they can offer to protect the screen of your phone and other devices differ from each other based on what these are cable of doing. It is important that you should know about their difference because this can play an important role for you to choose the screen protector that would best suit your device. 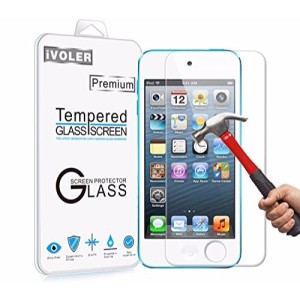 A tempered glass is one of the types of screen protectors in the market that could cater satisfactory services for your phone and other devices. This is made by heating a glass and cooling it down immediately thus resulting to a type of glass that doesn’t break like all of the others. This type of screen protector is multi-layered and it has a built-in silicon at the bottom that could absorb shocks and create an adhesive tempered glass. This makes it capable of sticking on your phone’s screen and making sure that it does not fall off.

It is important that you should know that a tempered glass can resist heat that can be absorbed by your phone. Meaning, it somehow resists excessive heat from reaching your phone as this can damage it. This kind of screen protector can also resist bumps and scratches on your phone’s screen due to the continued use. Additionally, this is more convenient to put in your phone than any other. 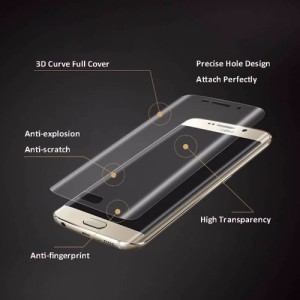 PET stands for polyethene terephthalate which is a plastic that can be used by having its own special variations made for the specific application. On its one side, it has a polyester film that is capable of resisting scratches and on the other side is a silicone adhesive which makes it stick on your phone’s screen for as long as you would want it to be. You would know that you have chosen the best quality of PET film when the screen protector is resistant to scratches and has a clear screen. In fact, it does not affect your touch screen functions and commands when you use it on your phone. However, it just doesn’t protect your phone from impact. SO, you can expect that when you use it as your phone’s screen protector and you accidentally dropped your phone, the PET film screen protector wouldn’t be able to save your phone’s screen from the impact that it gets to have. Meaning, your phone is most likely to have a damage.

That is just one disadvantage of this type. It could also easily change its colour when it has been exposed to the heat of the sun or when you have an oil buildup on your fingers. This wouldn’t make you feel comfortable in using it.

Another type of screen protector that you are more likely to encounter in the market which is better than the PET film is the TPU. This means thermoplastic polyurethane which is a plastic that has been enhanced chemically. This is capable of resisting scratches on your phone’s screen, it has elasticity and a resistance against oil and grease. The more you use your phone, the more it is possible to have an oil or grease build up on your fingers which may affect the screen protector, However, with this TPU screen protector, it is possible that your phone could also get away with it. As TPU has elasticity, it is capable of healing itself when there are scratches on your phone’s screen, although it also has its own limits. When you get your hands on it, you will realise that it is kind of soft, this kind of softness gives the opportunity for the screen protector to actually absorb an impact that is not too extreme. This does it so while trying to maintain its original composition on your phone’s screen.

Although a TPU is better than a PET screen, it is admittedly more expensive to have. But if you are willing to invest, then you would surely have a screen protector that is truly efficient in rendering its service to you.

Also, you might want to have a phone case and cover to go with that as well. Here are some of the excellent examples that you should definitely try having on your phone. 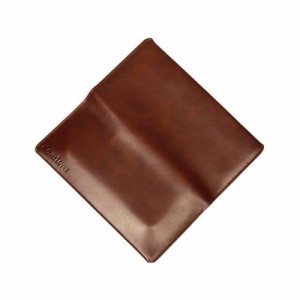