These have been the two competing operating systems in the market for a long time now. People have become curious about which is better for a long duration of use, whether iOS or Android. We can only answer this question based on the reviews that we can get a hold of regarding these.

It is important that you should know the answer to this question so that you will be able to choose which gadget you would like to prefer buying next time. Taking into consideration that iPhone 8 and Samsung Galaxy Note 8 are coming out on the market really soon, you should definitely know which one you should choose. Except, when you are a millionaire who could buy each and every smartphone update, you can only choose for one.

When it comes to security, both Android and iOS are great platforms for smartphones. However, it should be admitted that iPhones have been more secure than Android ones. There are lesser malware that one could get in an iOS than in an Android device. For some reason that is yet to be discovered, it is known that Android platform has a system that is easier to break than the iOS. Thus, making iOS a better platform.

However, it really doesn’t mean that an iPhone is totally having an iron shield against malware. Although there may be some that could get into the system, there are still fewer cases of this than the Android.

When it comes to the privacy of the users while using either smartphone platforms, it has been found out that iOS offers a more efficient privacy. Now, this is more on the fingerprints and iris scanners that you can find on the features of the newly developed and updated gadgets. In fact, this is on how your operating system can store the information that you get to save on your phone. This should be able to protect your personal information away from the public eye, or from the suspicious sites that may be asking for your information saved n your phone.

Yes, this serves as a warning also to make sure that you are careful in allowing apps to access your personal information saved on your phone and any other device. iOS is better at securing your privacy than Android and this is worth remembering too!

When it comes to the ability to be customised, Android is better than iOS. It has become way more flexible which improves the user feedback that it could have from its users. You could easily install applications and supports that you think is appropriate for your device. Plus, Android is really accommodating in such a way that it doesn’t make you feel foreign in using the device. It is just easy to manipulate and you do not have to have a hard time just to survive using it even for an hour.

With Android phones, you can have as many apps as you want with little or no worries about the compatibility with the device.

These are the things which could help you decipher which is better: iOS vs Android. You see, there are some things that Android is better and yet iOS is not, as there are also factors where iOS is better than Android. It just actually depends on your preference.

You need to protect your device no matter what. Here are some of the samples of phone cases and covers that you might want to use for the month. 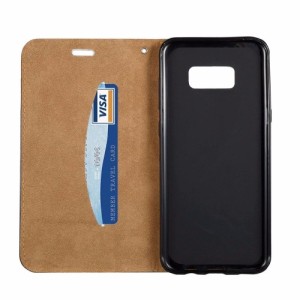 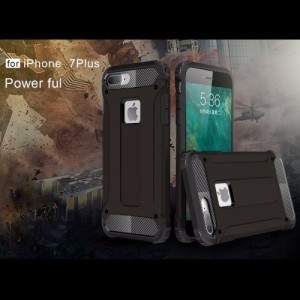 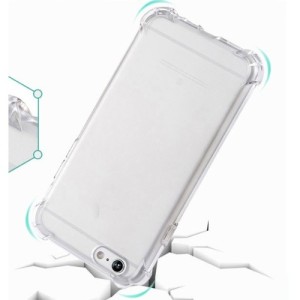