Are you ready for a new update on the Apple’s latest iPhone 8 model? It’s finally time that you get to know what to expect before its arrival on the market! Feed your curiosity with the latest and updated rumours that you can find here! Hype up your interest with this new iPhone because you will get to know the different updated specs that would surely bring convenience in your life. 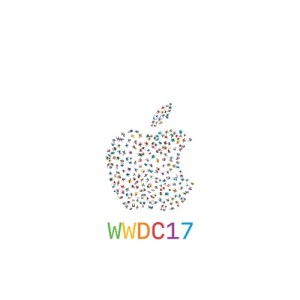 As you may have known already, Apple has announced the arrival of iPhone 8 during the 2017 Apple Worldwide Developers Conference. On its 10th anniversary which happens to be this year, it has been rumoured that iPhone and Apple are planning for a major upgrade in order to celebrate the occasion! What would it be? Of course, it’s none other than iPhone 8 and guess what, with the hype that it comes with, impressive features of the latest model of iPhone has gone up mainstream!

First on the list is its design. iPhone 8 is going to feature a radical redesign! I will have an edge-to-edge display that goes with the bezels on the top and bottom where the newest features like Touch ID fingerprint sensor as well as the front camera are strategically placed. Plus, there is an interesting one on iPhone 8 not having a physical Home button. How could that be possible? By having the Touch ID directly built into the display! As mentioned earlier, it is going to have an edge-to-edge display which would make it have a display size of 5.5-inch. However, more rumours suggest that it would have a 5.8-inch display with a usable area of 5.15 inch. The rest of the area will then be for the virtual buttons that would then replace the supposed Home button. Great! 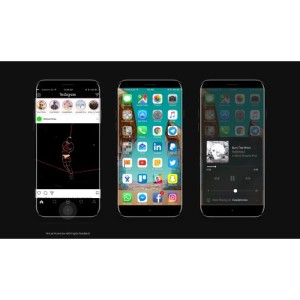 What makes it more interesting is that it is said to have a flexible plastic OLED instead of just having an LCD! What advantage would this be? A thinner device! Not only that, it would also consume lesser power and offer a much better display! It would offer a higher contrast ratio and more realistic colours!

Another one for one the list is the updates on iPhone 8’s body build. It is rumoured to have a re-adopted glass body that is similar to that of the iPhone 4 as it goes away from the aluminum used in the previous iPhone models such as 5, 5S, 6, 6S, 7, and even SE! The glass is said to be built around a stainless steel frame that has already been polished like that of the Apple Watch! 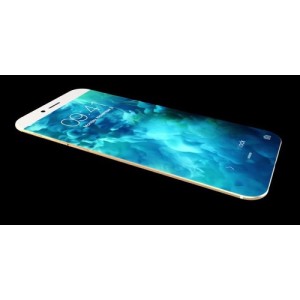 Also, iPhone 8 is expected to have an improved IP68 water resistance rating. Yes, you have read it right! It would have a water resistant like that of the iPhone 7 but it has been made better! iPhone 8 would still remain functional even after being exposed to rain, splashes, and even brief submersion in water! It would also stick to its Lightning port too. 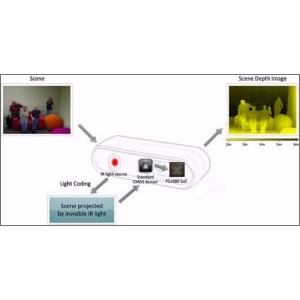 Taking our way inside iPhone 8, it is expected to have an A11 chip that is 10-nanometer in size! This will make it faster and more efficient. And you could also feel free to go almost everywhere while you are charging as it would enable a wireless charging to provide more convenience! Biometric additions such as iris, facial, and gesture recognition wold also be made available! As it has two cameras, one in front and another at the back, the lenses of these are expected to have an optical image stabilisation. You can now easily capture picturesque scenes at any time with iPhone 8! 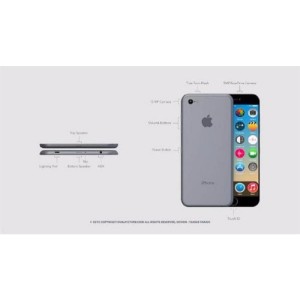 The expectation of awesome specs doesn’t end there! iPhone 8 is also believed to support the Apple Pencil! For the earpiece that comes with it, it is believed to have a higher quality of so that audio could be loud and clear. It is going to have the upgraded operating system which is also known as the iOS 11! Plus, its storage would be upgraded to 64 GB and 3 GB of RAM. Fantastic! 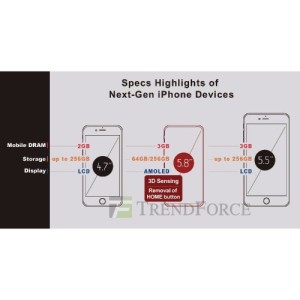 These are the awesome updates that you need to know for the iPhone 8! As the time for its arrival on the market, more rumours might be released and you definitely should not miss any of those. Stay tuned for more rumoured updates!

While waiting for it, though, you can browse for some interesting phone cases and covers! 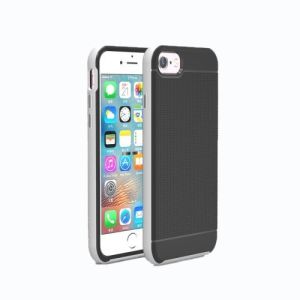 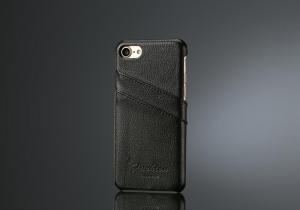 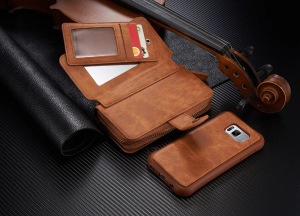 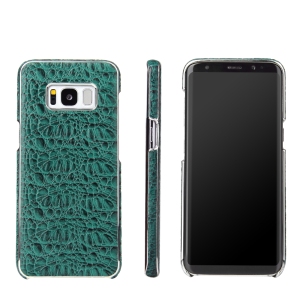 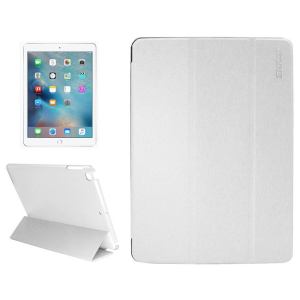 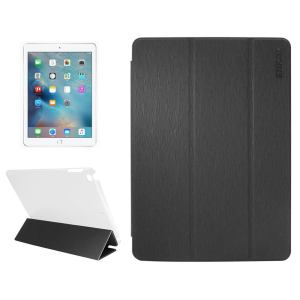